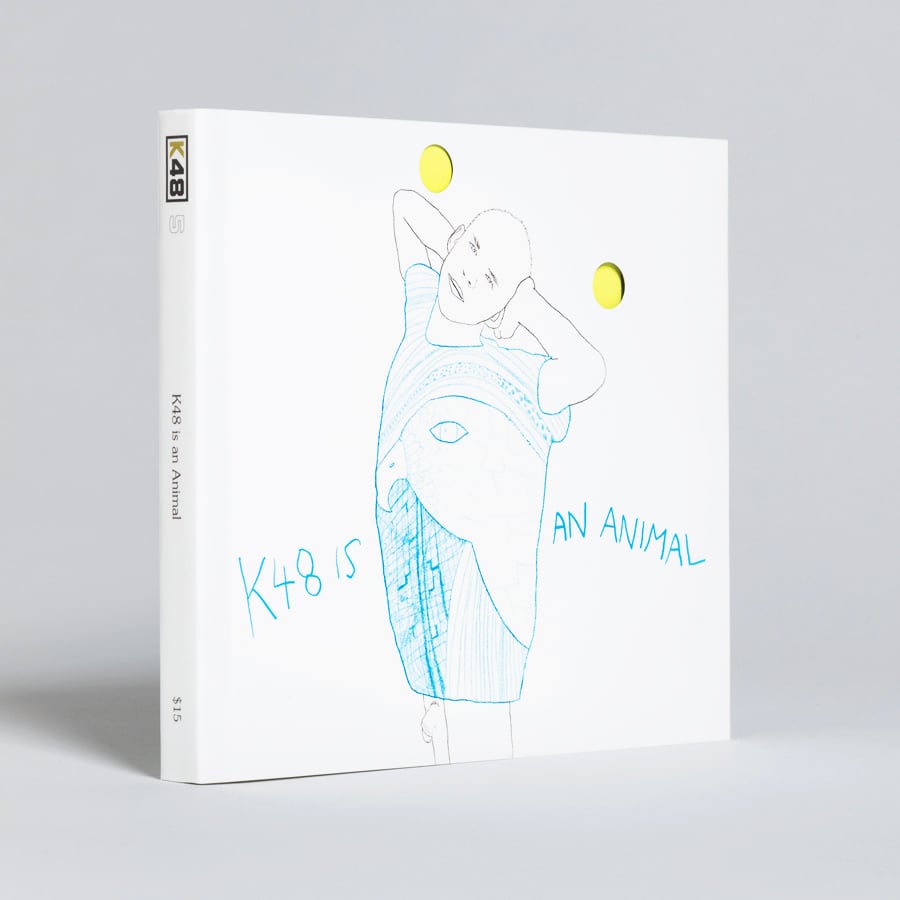 Following its animal instincts, the fifth issue was dedicated to all creatures under the sun. An interview with Koko, the gorilla that communicates in sign language and a talk with molecular biologist Jeff Stock illustrates the different approaches to animals and nature featured in the issue. The magazine continued to evolve as a publication and featured stickers, a poster, different paper stocks, and an interactive section. A die-cut cover by Terence Koh and contributions by Bill Saylor, Franklin Evans, Simone Shubuck, Dan Attoe, Dominic McGill, Olaf Breuning, Tony Matelli, Brendan Fowler and A.L. Steiner provided multiple methods to approach the animal within, and also to consider greener issues, such as environmentalism and animal rights. It's consume or be consumed.